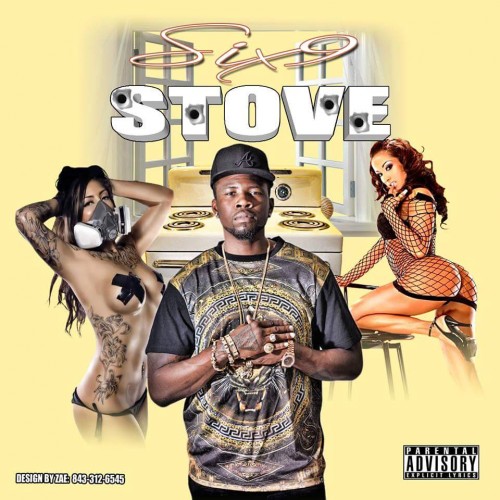 The Carolina King has vowed to open up the floodgates for  the Carolinas and      for artists to just shine their light musically on the world. Having worked with  producers/artists such as Shawty Lo, 2 Chainz , Lil Wayne , Metro Boomin , Stoopidbeatz , Shawty Redd and plenty more known affiliates he knows the time is now to be victorious.

After being incarcerated to state prison 2x and just being released from Federal prison Sept 2020 the C.King 6 says the best advice he can give anyone is to keep "GOD"1st, have "Faith" and 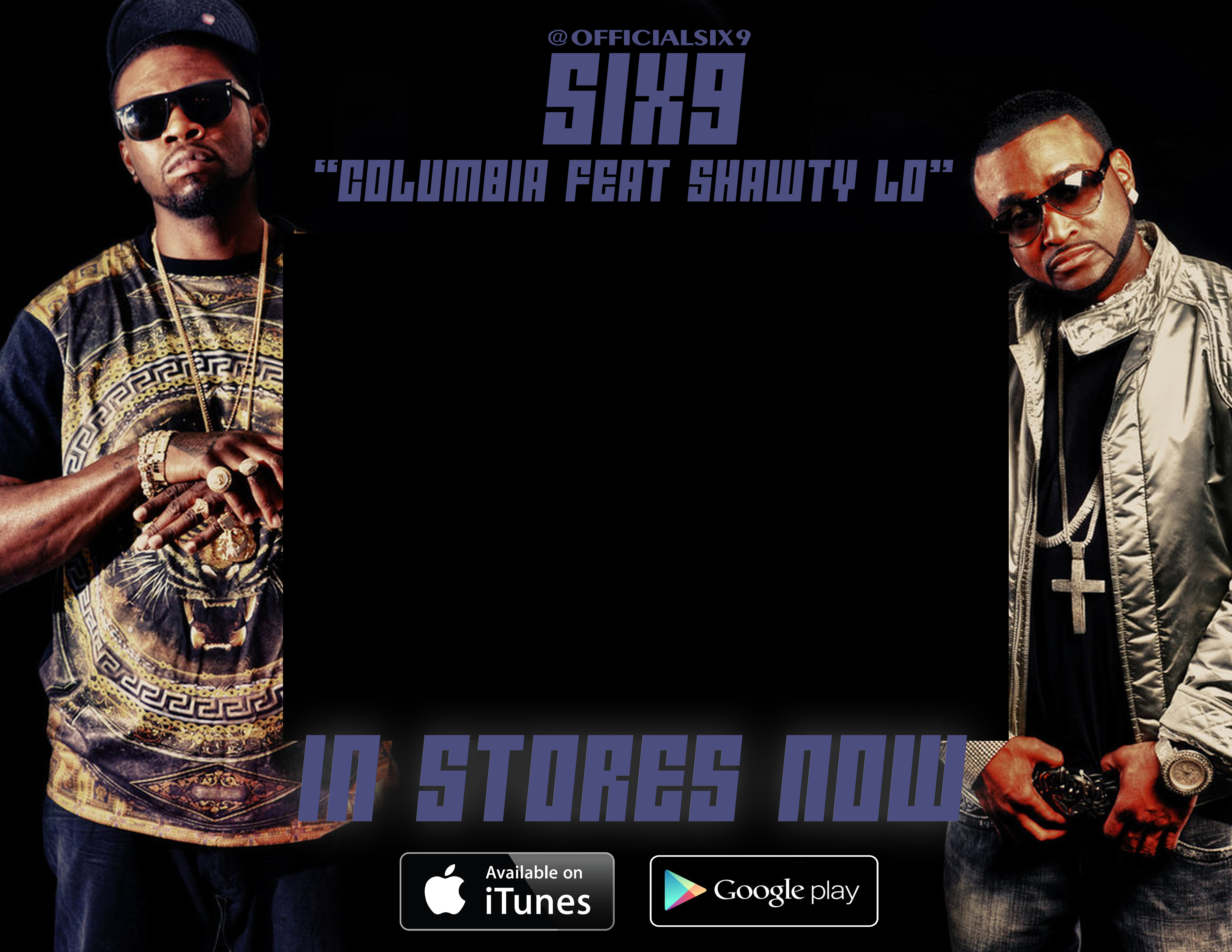 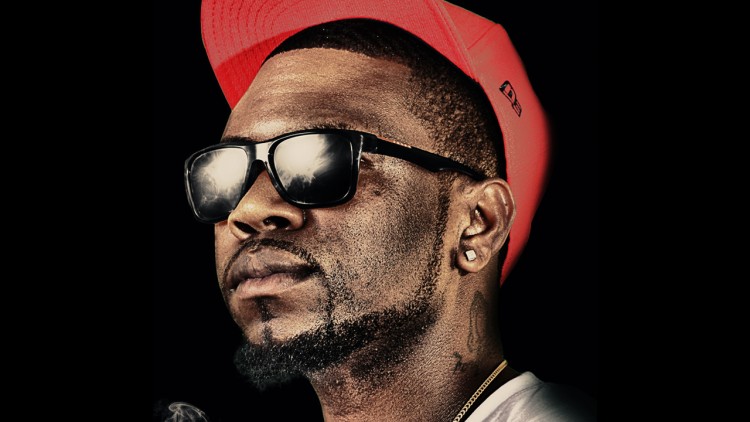 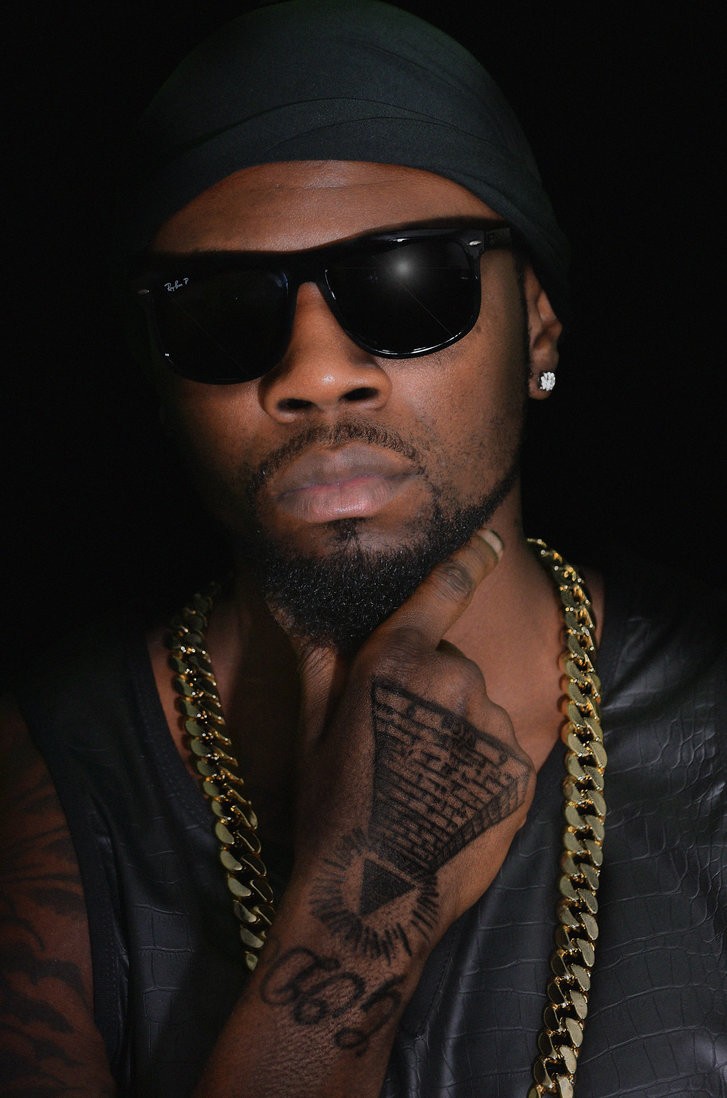